A bold and humorous Maori twist on the classic tragedy in which Te Reo Maori, original prose, and contemporary English come together. 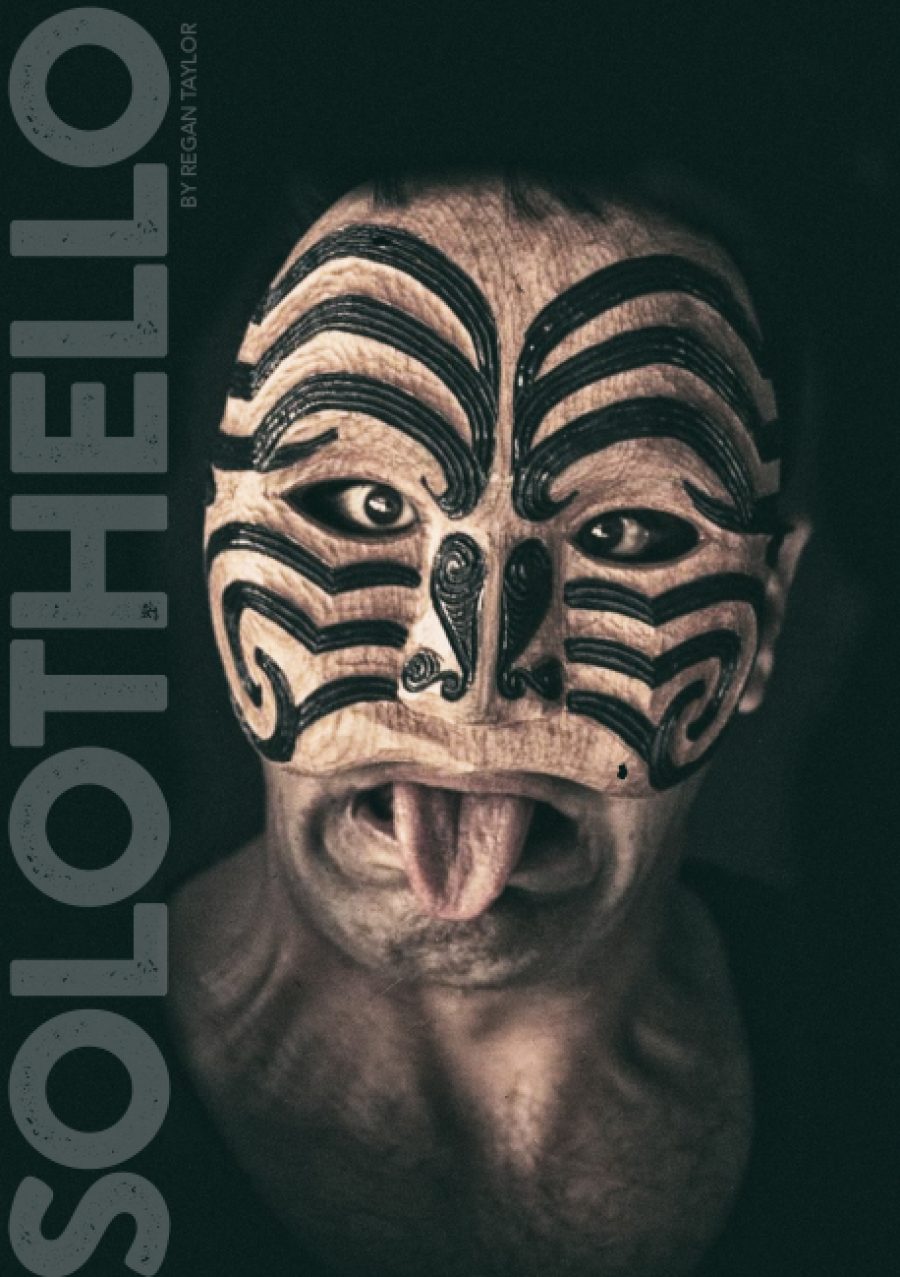 A bold and humorous Maori twist on the classic tragedy in which Te Reo Māori, original prose, and contemporary English come together.

Our adaptation of Shakespeare’s classic Othello places the tale within a Te Ao Māori context and pares back the story to focus on three aspects; character, the core story line driven by the characters very human motivations of revenge and deception and on finding the humour in this tragedy. We place the spotlight on the characters of Iago, Rodrigo, Othello and Desdemona who are explored physically through the Māori performance mask form Te Mata Kōkako o Rēhia.

In this adaptation the war setting is maintained as the backdrop for the story and is transposed onto a battle between two far flung iwi in a timeless Aotearoa. We bring together four specific “voices” to tell this tale; The original prose which is the language of the maskless outsider Othello, te reo Māori interspersed throughout, a quintessential colloquial Māori male voice particularly through Iago and finally Regan’s own voice of the performer, his comedic improvisation engages audience in the mechanics of the storytelling, bringing the audience on the journey and making Shakespeare’s work accessible and engaging for all.

… it’s a risk that only a highly skilled and confident actor would take on and Taylor is both of those. – Theatreview, Gail Pittman (Hamilton, New Zealand)

SolOthello‘s humorous and moving Maori reinterpretation of Shakespeare makes me wish we had even more opportunities to see international theatre on Toronto stages. – Mooney on Theatre (Toronto, Canada)