Disintegration and hope in a fractured land.

Home Productions FIFO – Fit In or F**k Off! 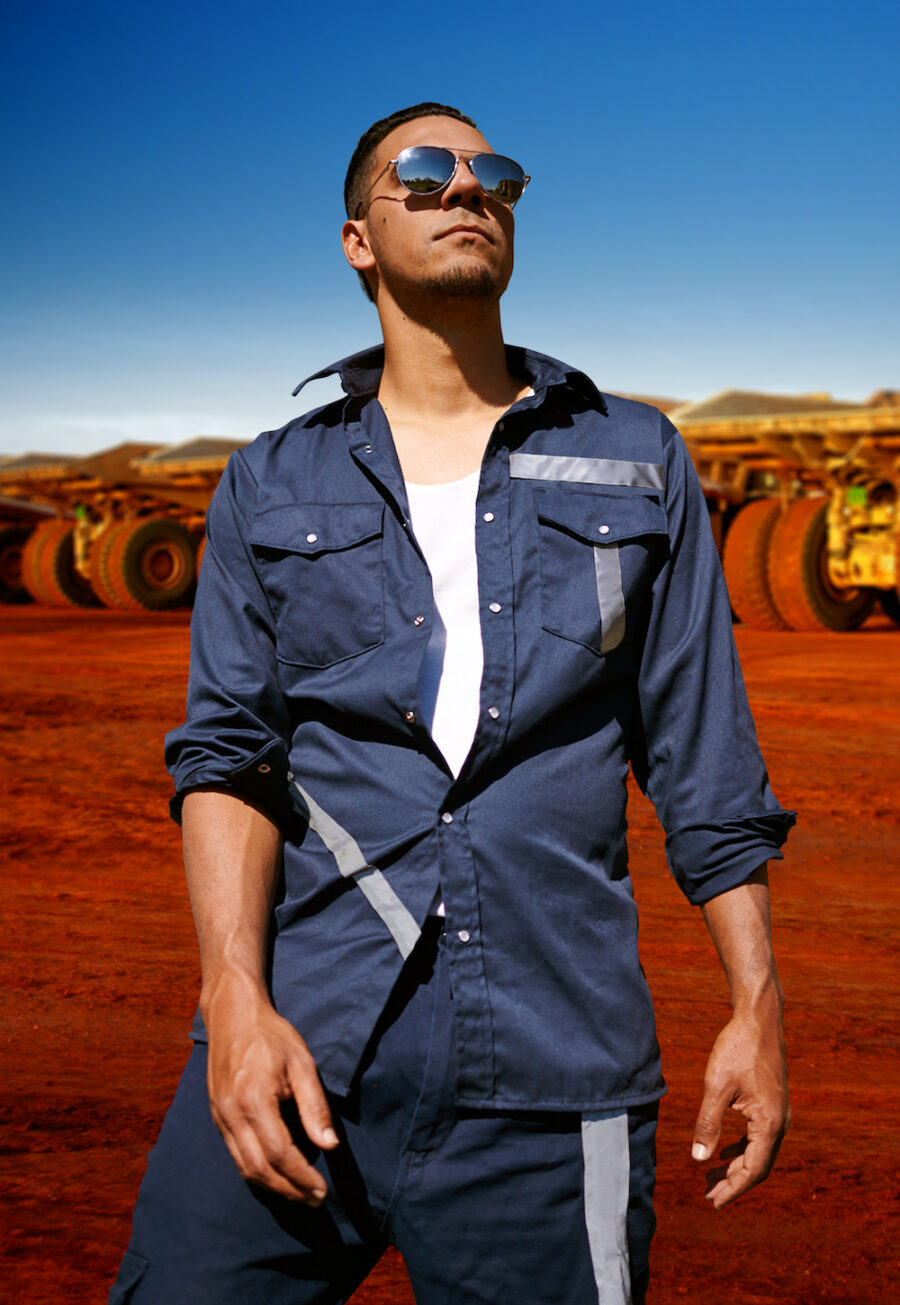 The boom went bust, and now Jono’s in a desert mine site’s donga, trapped in debt and a lifestyle that is slowly strangling his liyarn. Jono’s wife Mary feels stuck in the high-flying life of the lonely FIFO parent and has decided they’d be better off cutting their losses and moving home to Broome, close to family and her younger sister Janey. But the old neighbourhood, and her sister, ‘ain’t what they used to be’. Janey is locked in her house, basking in the glory of becoming a YouTube comedy sensation as she awaits her FIFO husband Brad’s return. But where is Brad? And where’s their young daughter Katie? Something’s gotta give, but what will it take to stop the slide into the deepening pit that threatens to engulf them all?

In a country abundant with natural resources, mining is a way of life. This warm, tautly written drama pulls no punches as it explores the impact of mining on two Indigenous families, developed from extensive interviews with miners from across the country and lived experience of the writer. Starting in Broome with Goolarri Media’s Indigenous Writers program, and developing with the support of Yirra Yaakin, Playwriting Australia, Ilbijerri and Moogahlin’s Yellamundie First Nations Play Festival, FIFO – Fit In or F*ck Off! brings us an exciting new voice from the Kimberley, former FIFO worker Melody Dia.

The following information is applicable to the Perth season only.

In Perth, the performances will be held at the Subiaco Arts Centre where Yirra Yaakin is a resident theatre company. The following links have been compiled to ensure all patrons have a memorable experience before, during and after the show.

The links below will assist with your travel to and from the theatre.

The following are links from the Subiaco Arts Centre website,

To browse all the above webpages and more, visit Subiaco Arts Centre’s Your Visit page.

Subiaco is home to a vibrant and vast array of bars and restaurants. See some recommendations below.